Kunhadi New Year’s Eve (NYE) campaigns in 2011 through 2016 had a significant impact that, in later NYEs, they exchanged greetings among companies, organizations and individuals from being general to being focused on raising drunk-driving awareness.

Simultaneously, the Ministry of Interior and Municipalities in 2013 and 2014, followed Kunhadi’s steps and launched a campaign against drunk driving and offered free taxi rides to everyone unable to drive due to alcohol consumption.

This year, partygoers insisting on taking their cars on New Year’s Eve and feeling unable to drive due to high alcohol consumption and/or fatigued on their way out, Alfa-Kunhadi’ initiative gives them the opportunity to leave their cars at the club and get a free ride the second day to pick up their cars. 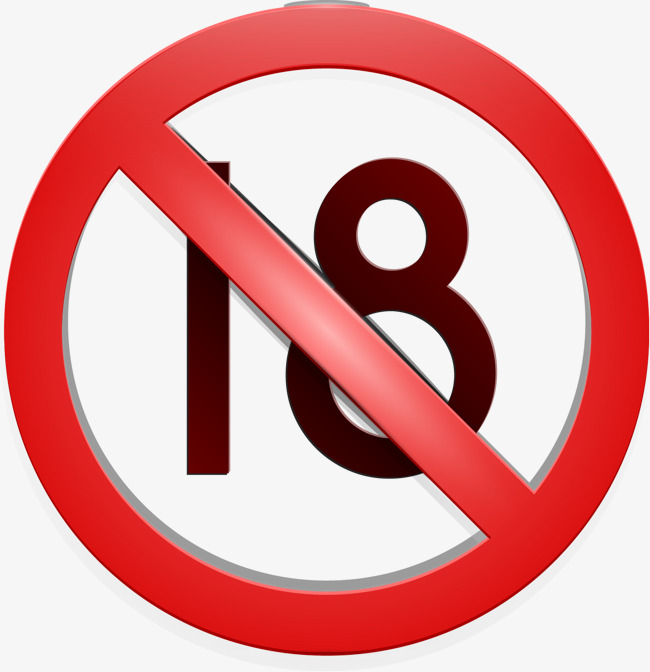 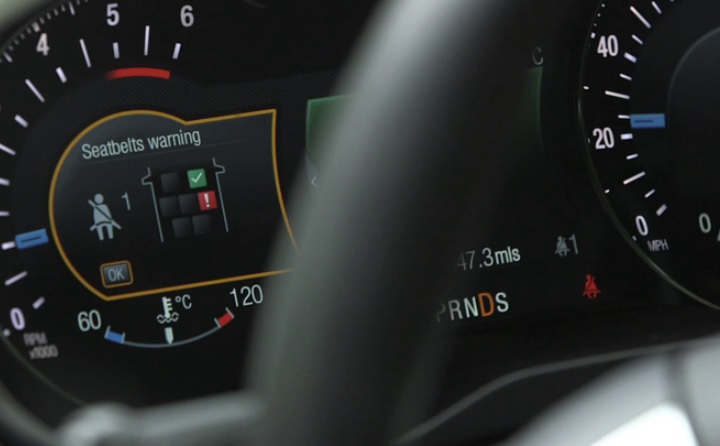 Seatbelt reminders on every new car seat from 2019